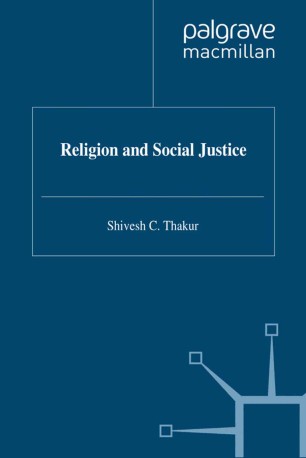 This book is a philosophical examination of the relationship between religion and social justice. Its main thesis is that, since the primary purpose of religion is the moral and spiritual transformation of human nature, it ought not to be construed as a direct instrument of social justice on earth - as it is by Liberation theologians, for example, as well as by many liberal Christians and Jews. Indirectly, however, religion may well be a pre-condition of social justice. For it can be argued that, without the counteracting effects of the moral and spiritual values prescribed by religion, the liberal vision of individual rights and social justice may be self-defeating. Humanity is best served if this liberal vision is counterbalanced by the completely contrary utopia enshrined in the biblical idea of the kingdom of God, and its equivalents in the other great religions of the world.