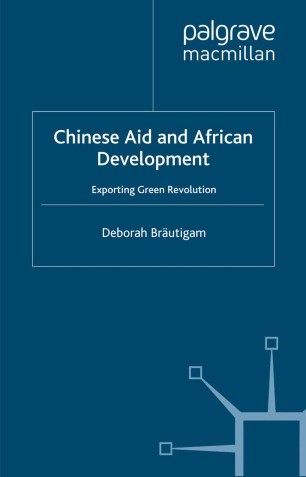 Since 1957, more than 45 African countries have received aid from China, yet until recently little has been known about the effectiveness or impact of this assistance. Bräutigam provides the first authoritative account of China's experience as an aid donor in rural Africa. In a detailed and highly readable analysis, the author draws on anthropology, economics, organization theory and political science to explain how China's domestic agenda shaped the design of its aid, and how domestic politics in African countries influenced its outcome.