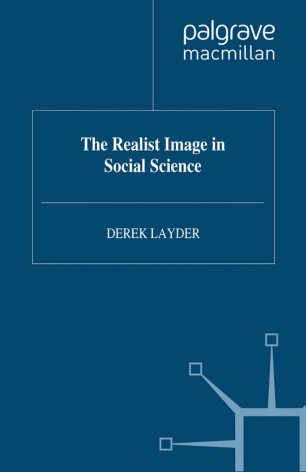 The Realist Image in Social Science

A constructive critique and development of the new realist philosophy of social science as it is specifically applied to sociology and social psychology. Dr Layder argues that while the realist project is a move in the right direction (i.e. to provide a viable alternative to positivism), there are certain problems and ambiguities in the realist programme as it now stands. The book confronts these problems and ambiguities in an innovative and controversial way while remaining committed to the general objectives of realism. In so doing the book attempts to go beyond current realist ideas and thereby expand its explanatory base and power.