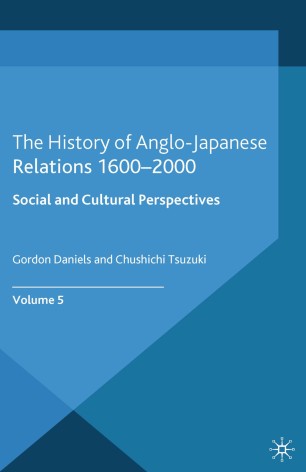 This pioneering collection of essays by Japanese, British and Canadian scholars demonstrates how individuals, government agencies and non-governmental organizations have confirmed and challenged the ideas of diplomats and statesmen. Case studies of mutual perceptions, feminism, ceremonial, theatre, economic and social thought, fine arts, broadcasting, labour and missionary activity all illustrate how varieties of nationalism and internationalism have shaped the development of Anglo-Japanese relations. Furthermore it reveals the British admiration of Japan and a desire to emulate Japanese efficiency as a recurring theme in debates on the condition of Britain in the twentieth century.