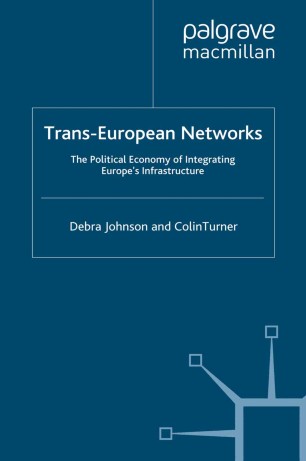 Trans-European networks (TENs) are a key theme in the process of integration for the EU as it enters the next millennium. The attainment of these networks stretches across many different areas of European policy and economy. The development of TENs is about establishing a series of infrastructure networks that complement the broad changes in the European economy facilitated by the development of the Single European Market. The book examines the development of TENs in the three key sectors: transport, energy and telecommunications, noting key themes and issues that need to be faced in their attainment. Attention is also paid to common problems in their realisation most notably the financing problems. The EU's strategy to develop these networks is essentially market-led yet, as the financing issues indicate, a consensus between the states in allowing commercial investment in infrastructure is proving elusive.