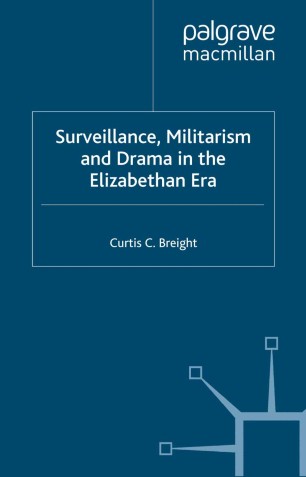 Surveillance, Militarism and Drama in the Elizabethan Era

Curtis Breight challenges the view that Renaissance English rulers could not dominate their domestic population. He argues, alternatively, that the Elizabethan state was controlled by the Cecilian faction, which maintained power by focusing English energies outwardly. Cecilians launched relentless assaults by land and sea against England's neighbours. By the 1590s their policies had enriched a few yet destroyed countless people, and this book reads the drama of Christopher Marlowe and William Shakespeare in relation to ongoing national and international conflict.