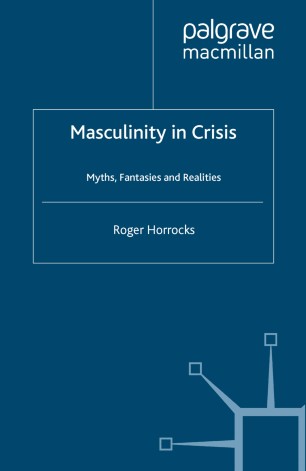 This book argues that masculine identity is in deep crisis in Western culture - the old forms are disintegrating, while men struggle to establish new relations with women and with each other. This book offers a fresh look at gender, particularly masculinity, by using material from the author's work as a psychotherapist. The book also considers the contrubtions made by feminism, sociology and anthropology to the study of gender, and suggests that it must be studied from an interdisciplinary standpoint. Masculity is seen to have economic, political and psychological roots, but the concrete development of gender must be traced in the relations of the male infant with his parents. Here the young boy has to separate from his mother, and his own proto-feminine identity, and identify with his father - but in Western culture fathering is often deficient. Male identity is shown to be fractured, fragile and truncated. Men are trained to be rational and violent, and to shut out whole areas of existence and feeling. Many stereotypes imprison men - particularly machismo, which is shown to be deeply masochistic and self-destructive.

ROGER HORROCKS was formerly a Lecturer in Linguistics at the University of Hertfordshire. He also carried out research into aphasia, metaphoric language and schizophrenic language. He then became a psychotherapist, working in London, where his work with men and women has focused on the 'false self' demanded by family and social pressures, as opposed to the authenticity that individuals crave and need.