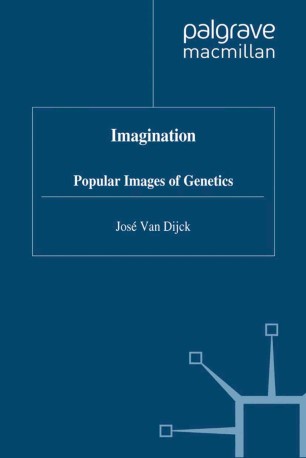 Genetics seems more popular then ever. DNA technology not only sustains large areas of biomedicine and business, but also prevails in social and legal practices and takes root in cultural products. Since the late 1950s, the public image of genetics metamorphosed from a suspect branch of research into a thriving, well-funded field of biomedicine. Images and imaginations have played a crucial role in the popularization of genetic knowledge. The media played up images of engineered bugs, scientists promoted images of selfish genes and science fiction writers infested the imagination with stories of cloned monsters. Imag e nation examines the role of science, journalism and fiction in the popularization of genetics.