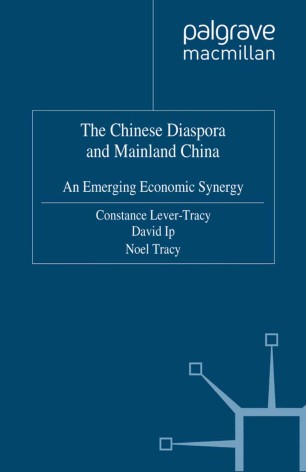 The Chinese Diaspora and Mainland China

The book describes the alliance, since the mid-1980s, of the entrepreneurs of the Chinese diaspora with the new locally based industrialisation that reform in China has allowed to flourish in its townships and villages. The synergy between these two derives from the ability of small non-bureaucratic actors on both sides to establish networks based on personal trust and reciprocity, producing a new kind of transformative development-from-below in which established Western and Japanese multinationals have little role.