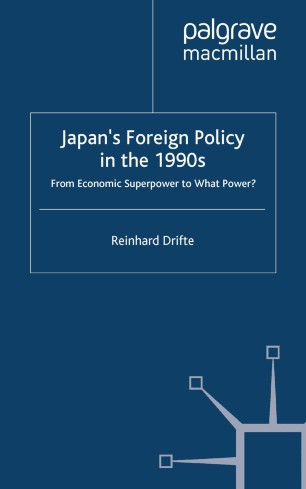 From Economic Superpower to What Power?

This book looks at Japan's foreign policy at the regional and global level from a power perspective. It argues that Japan is no longer an economic superpower while satisfying itself with the posture of a political pygmy. Instead Japan is increasingly translating its economic power into influence over the perceptions, intentions, options and material circumstances of other people. This new power posture has been referred to as 'civilian power' but is no less effective for national interest than military power was in the past. The present economic difficulties and the political upheaval have not significantly dented Japan's power.