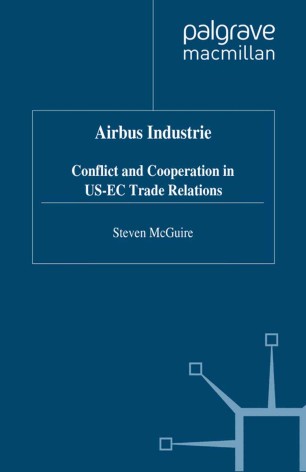 This book examines an event that never happened - a trade war between the US and the EC in respect of the civil aircraft builder, Airbus Industrie. By understanding this trade dispute, the author casts light on broader issues of international cooperation by focusing on the bilateral trade negotiations that took place between 1979 and 1992. He considers the role played by aerospace firms, the GATT and the transatlantic alliance in shaping this cooperative outcome.

STEVEN McGUIRE is a Research Fellow in the Department of European Studies at Loughborough University: he previously taught at Coventry University. He received his doctorate from the University of Oxford. His teaching and research interests are in international political economy, especially the world aerospace industry and European industrial policy.