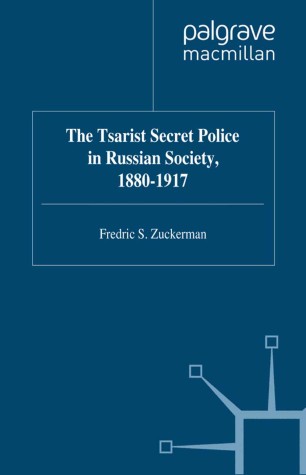 This is the first book to portray the history of the Russian secret police - the so-called 'Okhrana' - its personnel, world view and interaction with both government and people during the reigns of Alexander III and Nicholas II. The secret police harassed, infiltrated and subverted Russian radical and progressive society as it struggled to preserve Tsardom's traditional political culture in the face of Russia's rapid socio-economic transformation - a transformation which the forces of order scarcely understood, yet deeply despised.