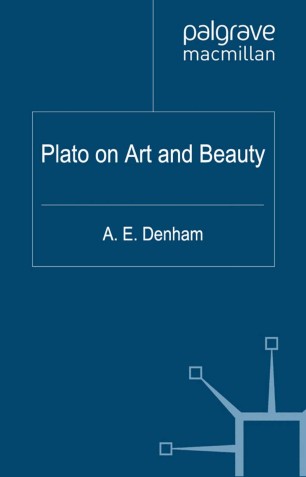 Plato on Art and Beauty

This unique collection of essays focuses on various aspects of Plato's Philosophy of Art, not only in The Republic , but in the Phaedrus, Symposium, Laws and related dialogues. The range of issues addressed includes the contest between philosophy and poetry, the moral status of music, the love of beauty, censorship, motivated emotions.