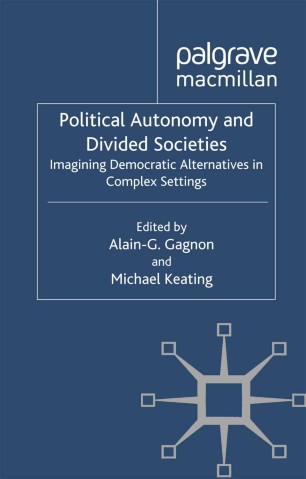 An all star cast of academic experts offer an important and timely analysis of the pursuit of autonomy. They argue that it is key to move beyond the primarily normative debate about the rights or wrongs of autonomous regions on the basis of cultural concerns, instead focusing on understanding what makes autonomy function successfully.