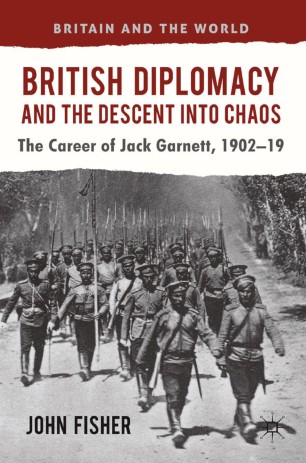 British Diplomacy and the Descent into Chaos

Recreating the diplomatic career of Jack Garnett, from 1902-1919, John Fisher reveals a fascinating individual as well as contextualizing his story with regard to British policy in the countries to which he was posted in Europe, Asia, Africa and South America, during a period of rapid change in international politics and in Britain's world role.