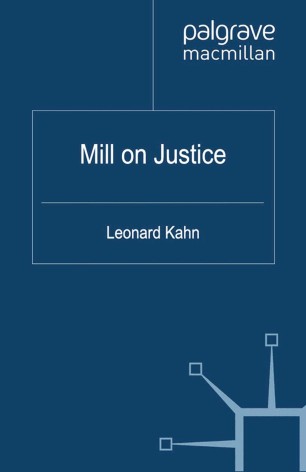 John Stuart Mill was one of the most important figures in political philosophy but little has been published on his ideas on justice. This impressive collection by renowned Mill scholars addresses this gap in Mill studies and theories of justice.