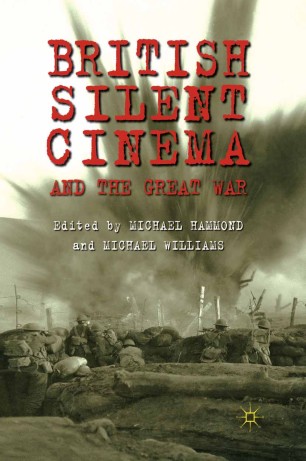 This innovative book presents for the first time detailed histories of the impact of the Great War on British cinema in the silent period, from actual war footage to fiction filmmaking. In doing so it explores how cinema helped to shape the public memory of the war during the 1920s.