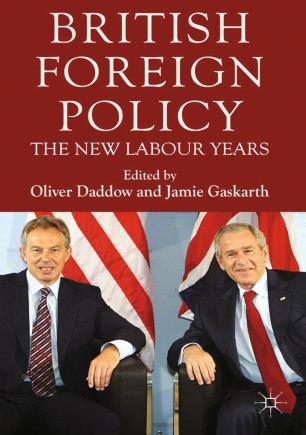 A major review of New Labour's foreign policy from leading experts. This book re-imagines policy thinking, away from Churchill's idea of Britain as at the intersection of 'three circles' (the English speaking world, Europe, and the Commonwealth) and towards a new conceptual model that takes into account identity, ethics and power.