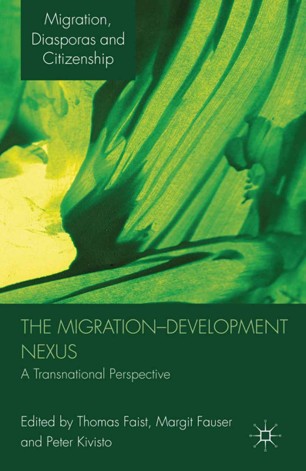 This book examines current policy discussions around the migration-development nexus and subjects them to rigorous conceptual and empirical criticism through a transnational lens, placing the current re-discovery of migrants as agents of development nexus into theoretical and historical perspective.