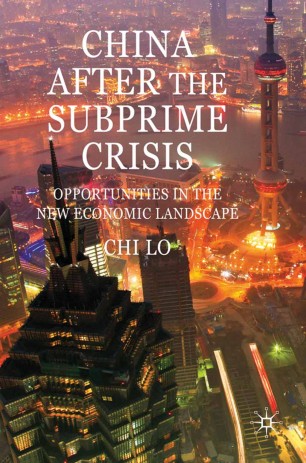 China After the Subprime Crisis

Opportunities in the New Economic Landscape

This book analyzes the post-subprime crisis world from the global, Asian and Chinese perspectives. It dispels some of the myths about the crisis's effects on Asia and China; and exposes the ugly truth of bailout policies and their distortion and hindering of the world's economic rebalancing effort in the post-subprime era.

CHI LO is CEO of a major asset management company. Previously, he was China Chief Economist at HSBC and Standard Chartered Bank and Economic Advisor at the Canadian federal deposit insurance agency. He has written six books on Asian and China economic transformation, and was enlisted as a member of the International Who's Who Professionals in 2000 and 2006.