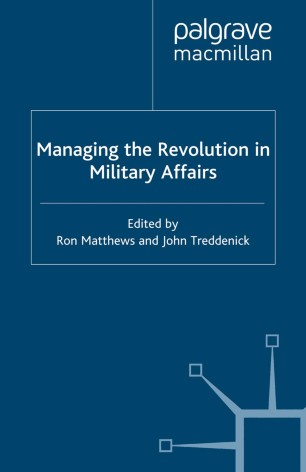 Managing the Revolution in Military Affairs

The collapse of the Soviet Union and the end of the Cold War was the catalyst for profound changes in the global security and defence management environment, including: alterations in the size, structure and configuration of the Armed Forces; emergence of asymmetrical warfare; recognition of the strategic significance of military infosphere, embracing all dimensions of the 'virtual' and 'vertical' battlespace; emphasis on coalition warfare and defence-industrial cooperation; and reform of the financial, procurement and logistical systems. The contributors to this book evaluate these environmental changes within a defence management context.