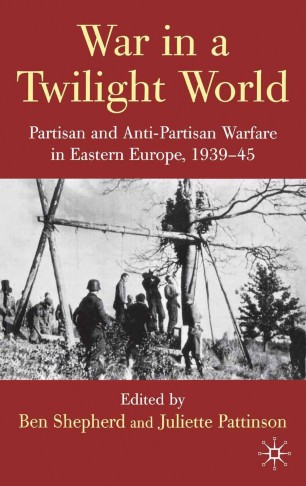 War in a Twilight World

Cutting-edge case studies examine the partisan and anti-partisan warfare which broke out across German-occupied eastern Europe during World War Two, showing how it was shaped in varied ways by factors including fighting power, political and economic structures, ideological and psychological influences, and the attitude of the wider population.