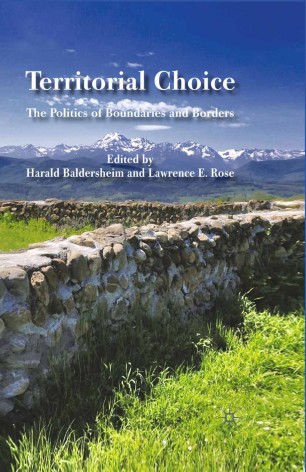 The Politics of Boundaries and Borders

This book presents the experiences of eleven European countries in the field of territorial reforms. Based on case-studies that outline the basic features of the politics of territorial choice in the respective countries, the focus is on national policies, politics, and cleavages; the strategies employed and the outcomes of the reforms.