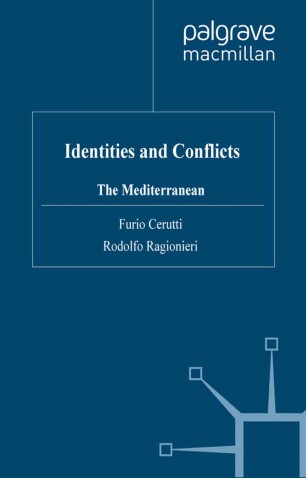 Identities and Conflicts is about the role of cultural and political identities in generating (or settling) conflicts. It attempts both to work out a theoretical frame of reference and to analyze the Mediterranean as a case study. The contributors examine the transformation of religion in Western and non-Western societies, and the evolution of religious identity as an essential component of political identity in non-Western Mediterranean countries.