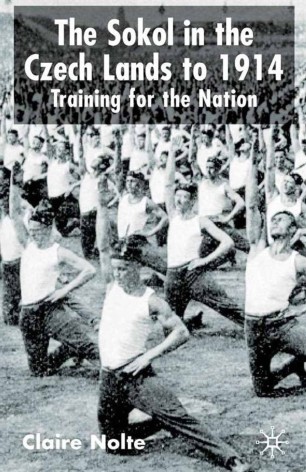 Training for the Nation

This overview of the history of the Sokol, the Czech nationalist gymnastic organization, from its founding in 1862 until the outbreak of World War I emphasizes its role in articulating national values and facilitating mass mobilization in the political context of the multinational Habsburg state. By including background on the German Turnverein , this study goes beyond the Czech context to explore the intersection of gymnastics and mass nationalism in Central Europe.