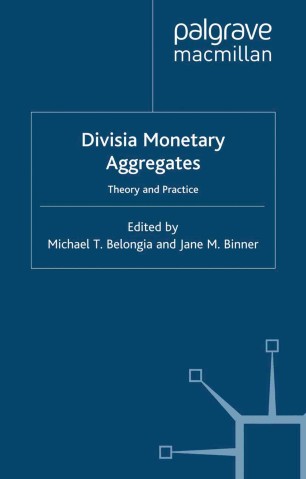 The leading researchers from central banks and universities around the world debate issues central to the performance of Divisia monetary aggregates both in theory and in practice. The overall conclusion is that Divisia monetary aggregates outperform their simple sum counterparts in a wide range of applications the world over. The book is the first volume-length study of empirical data and theoretical research on the subject.