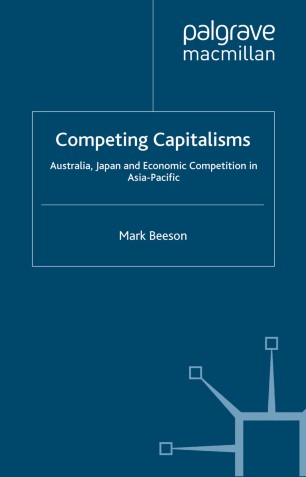 Australia, Japan and Economic Competition in the Asia-Pacific

MARK BEESON is Lecturer in the School of Modern Asian Studies, Griffith University. He has published extensively on Australia-Japan relations in particular and the political economy of the Asia Pacific more generally.