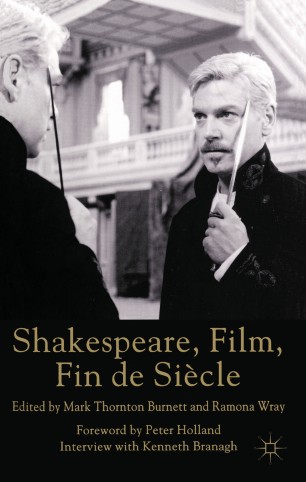 The essays in this volume read the Shakespeare films of the 1990s as key instruments with which western culture confronts the anxieties attendant upon the transition from one century to another. Such films as Hamlet, Love's Labour's Lost, Othello, Shakespeare in Love and William Shakespeare's Romeo and Juliet , the contributors maintain, engage with some of the most pressing concerns of the present, apocalyptic condition - familial crisis, social estrangement, urban blight, cultural hybridity, literary authority, the impact of technology and the end of history. The volume includes an exclusive interview with Kenneth Branagh.