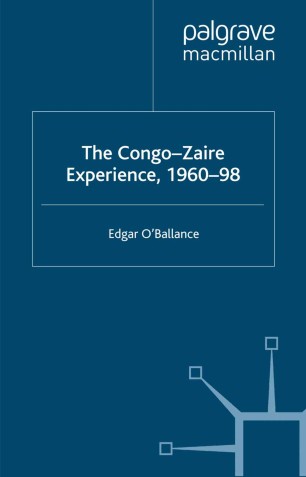 A fascinating account of a huge Central African country, almost completely unprepared for liberation from colonial rule in 1960 and plunged into the anarchy of factional struggles for central power, against a background of regional separatism. A UN force stepped in to prevent the mineral-rich province of Katanga from breaking away and stayed for nearly four years, after which quarrelling warlords fought for central power, or for or against separatism. In 1965, Mobutu came to power, ruling as a dictator his Single-Party State, until he was finally toppled in 1997 by a Tutsi-backed invasion force led by Kabila.