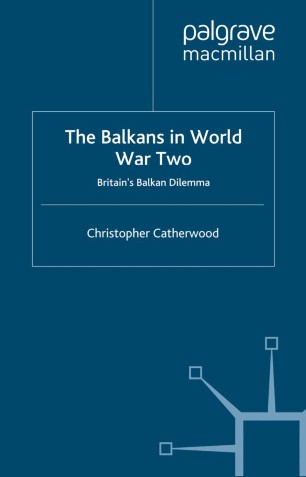 The Balkans in World War Two

Between 1939 and 1941 Britain had a terrible dilemma. She was keen to see Turkey, Bulgaria, Greece, Romania and Yugoslavia join the Allies against Nazi Germany. But the 1939 Molotov Ribbentrop Pact had changed everything: the Balkan countries were far more afraid of Stalin than of Hitler. Britain and France were also concerned about the Soviets giving so much oil to Germany: in 1940 Britain almost went to war with the USSR in an attack on the Caucasus. This book looks at how Britain tried to solve these dilemmas and ultimately failed to do so.