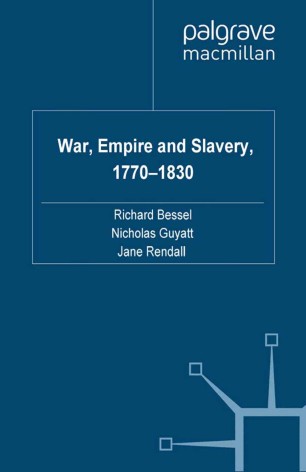 The imperial warfare of the period 1770-1830, including the American wars of independence and the Napoleonic wars, affected every continent. Covering southern India, the Caribbean, North and South America, and southern Africa, this volume explores the impact of revolutionary wars and how people's identities were shaped by their experiences.