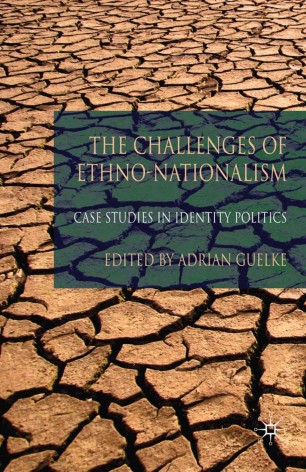 The Challenges of Ethno-Nationalism

Ethno-nationalism presents a multitude of challenges to the structure of the international political system and to the internal governance of states. This volume explores the multifaceted nature of these challenges across the world, while also examining how states have responded to meet them, through a wide range of case studies and comparisons.