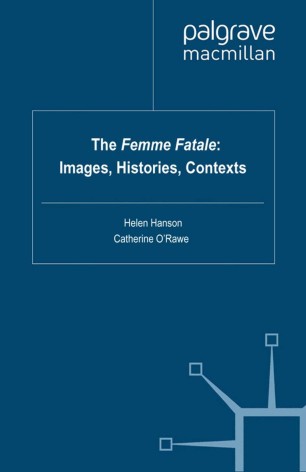 These essays trace the femme fatale across literature, visual culture and cinema, exploring the ways in which fatal femininity has been imagined in different cultural contexts and historical epochs, and moving from mythical women such as Eve, Medusa and the Sirens via historical figures such as Mata Hari to fatal women in contemporary cinema.