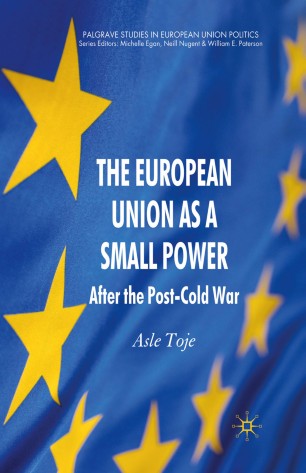 The European Union as a Small Power

After the Post-Cold War

The post-Cold War period is coming to an end. After a decade of foreign policy integration Europe faces multipolarity internally divided and externally weak. Toje argues that due to the lack of a workable decision-making mechanism the EU is destined to play the limited but distinct role of a small power in global politics.