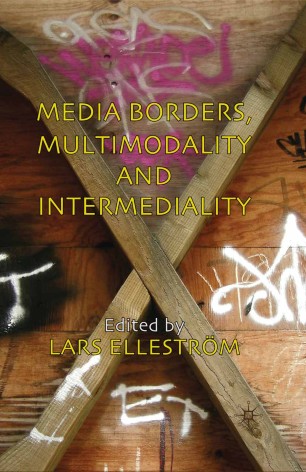 A groundbreaking collection of essays looking at the concepts of 'intermediality' and 'multimodality' - the relationship between various forms of art and new media - and including case studies ranging from music, film and architecture to medieval ballads, biopoetry and Lettrism.