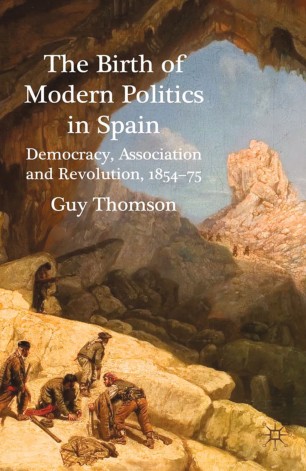 The Birth of Modern Politics in Spain

An in-depth study of the reception of Democratic ideas in mid-19th Century Spain on the provincial and local level, and how they influenced the political process and fuelled the numerous conspiracies and insurrections directed at the Bourbon monarchy, between the failed uprisings in Spain in 1848 and the First Republic in 1873.