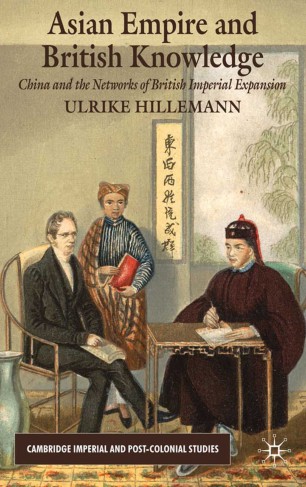 China and the Networks of British Imperial Expansion

British knowledge about China changed fundamentally in the eighteenth and nineteenth centuries. Rather than treating these changes in British understanding as if Anglo-Sino relations were purely bilateral, this study looks at how British imperial networks in India and Southeast Asia were critical mediators in the British encounter of China.