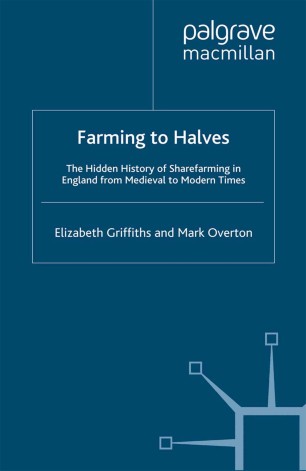 Farming to halves is the English version of sharefarming, a system of letting land familiar in Europe and the New World, but thought to never have existed in England. This book reveals its hidden history in England, overturning traditional accounts of the relationship between landlords and tenants in the course of English Agrarian development.