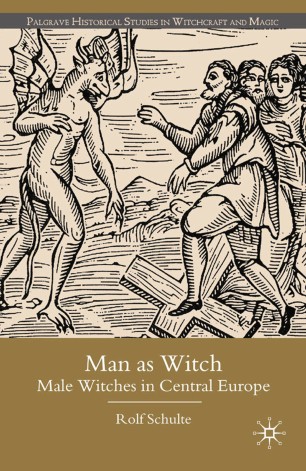 Witch-hunts in Central Europe were by no means focused only on women; one in four alleged witches was male. This study analyzes and describes the witch trials of men in French and German-speaking regions, opening up a little known chapter of early modern times, and revealing the conflicts from which witch-hunts of men evolved.