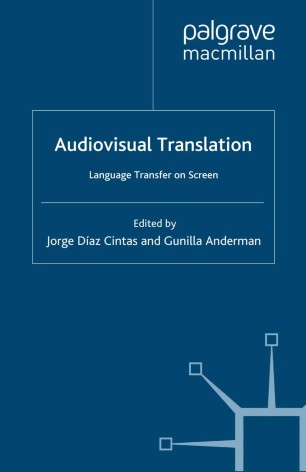 An introduction by leading experts in the field to the fascinating subject of translating audiovisual programmes for the television, the cinema, the Internet and the stage and the problems the differences between cultures can cause.