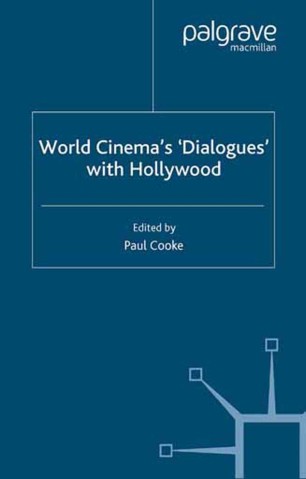 Paul Cooke looks at Hollywood's interaction with national and transnational cinemas, from German Expressionism to Bollywood and Chinese film. While Hollywood has had a huge impact on the medium - doing all the talking in the 'dialogue' - world cinema's economic, aesthetic and political relationship with Hollywood is of profound importance.