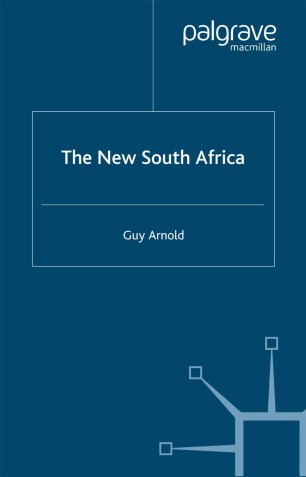 The orderly transfer of power from the white minority to the black majority in South Africa was something of a political miracle. The tasks facing the new government of Thabo Mbeki are formidable. If Mbeki can succeed in giving his country and the African continent the necessary lead the rewards will be tremendous both for South Africa itself and for the continent. If there is to be an African renaissance the lead must come from South Africa.