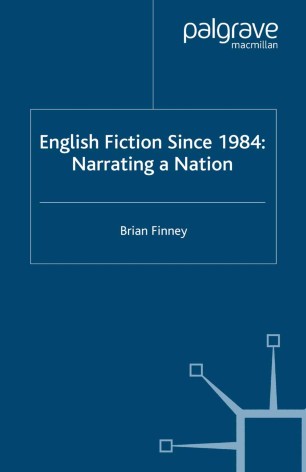 This book focuses on representative novels by eleven key English novelists who have broken from the realist novel of the post Second World War period. They have reacted to the Thatcherite revolution that thrust Britain into the modern world of multi-national capitalism by giving unusual fictional shape to the impact of global events and culture.

BRIAN FINNEY is an Associate Professor in English at California State University, Long Beach, USA. He taught at London University from 1964-1987, and, since emigrating to the USA, at UCR, UCLA, and USC. He has published Since How It Is: A Study of Samuel Beckett's Later Fiction (1972), Christopher Isherwood: A Critical Biography for which he awarded the James Tait Black Memorial Prize in 1979, The Inner I: British Literary Autobiography of the Twentieth Century (1985) and D. H. Lawrence: Sons and Lovers: A Critical Study (1990).