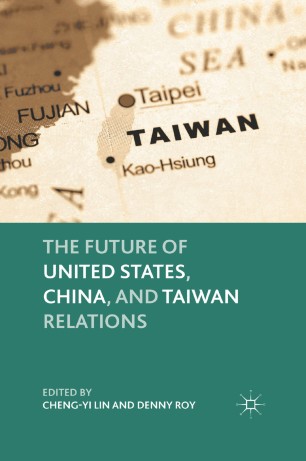 The Future of United States, China, and Taiwan Relations

Relations across the Taiwan Strait were unstable for decades before May 2008. Several acknowledged "crises" raised the possibility of war between China and the US and/or Taiwan and at times political disputes wracked the US-Taiwan relationship. Nevertheless, the Taiwan Relations Act (TRA) of 1979 helped maintain peace by deterring coercive actions by China against the island.

DENNY ROY Senior Fellow in the Research Program at the East-West Center, Hawaii

"Taiwan has effective domestic and Westphalian/Vattellian sovereignty and limited international legal sovereignty in the form of recognition from a relatively small number of states. The lack of formal recognition, however, has not prevented other countries from conducting what are, in fact, diplomatic relations with Taiwan. The U.S.-Taiwan Relations Act, for instance, essentially creates an embassy, the American Institute in Taiwan, without calling it an embassy. The Act states that Taiwan is to be treated in the same way as foreign countries, nation states, and similar entities." - from the Foreword by Stephen Krasner, Professor of Political Science, Stanford University