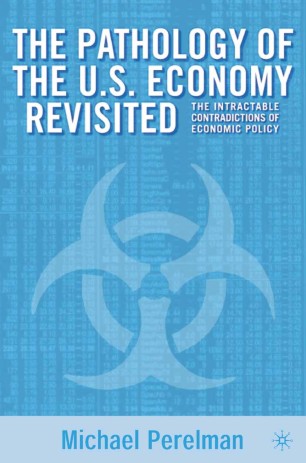 The Pathology of the U.S. Economy Revisited