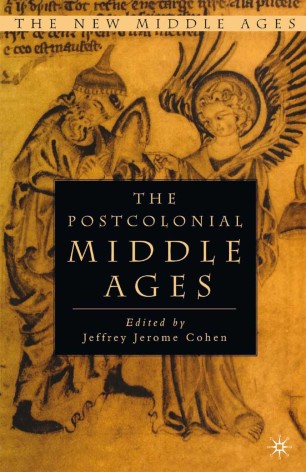 An increased awareness of the importance of minority and subjugated voices to the histories and narratives which have previously excluded them has led to a wide-spread interest in the effects of colonization and displacement. This collection of essays is the first to apply post-colonial theory to the Middle Ages, and to critique that theory through the excavation of a distant past. The essays examine the establishment of colony, empire, and nationalism in order to expose the mechanisms of oppression through which 'aboriginal' 'native' or simply pre-existent cultures are displaced, eradicated, or transformed.