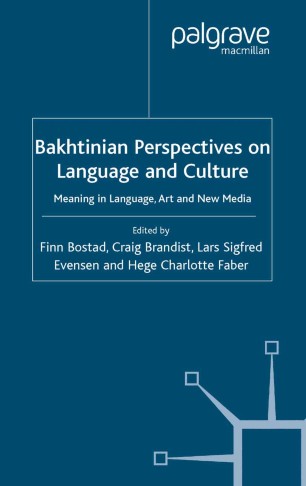 Bakhtinian Perspectives on Language and Culture

In this multi-disciplinary volume, comprising the work of several established scholars from different countries, central concepts associated with the work of the Bakhtin Circle are interrogated in relation to intellectual history, language theory and an understanding of new media. The book will prove an important resource for those interested in the ideas of the Bakhtin Circle, but also for those attempting to develop a coherent theoretical approach to language in use and problems of meaning production in new media.