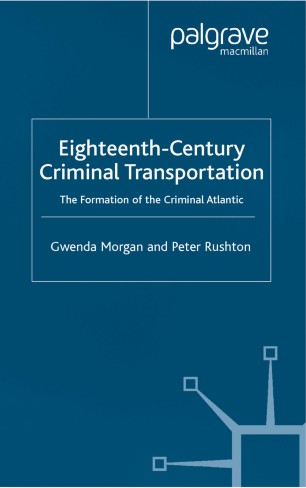 The Formation of the Criminal Atlantic

This is the first major study of the convict in the Atlantic world of the eighteenth century. It concentrates on the diverse characters of the transported men, women and children, and their fate in the colonies, exploring at the local level the contrasts in sentencing, shipping and settlement of convicts in America. The central myths about transportation prevalent in the eighteenth century, particularly that most felons returned, are examined in the context of the burgeoning print culture of criminal biographies and newspaper stories. In addition, the exchange of representations between the two sides of the Atlantic, and the changing American reaction to convicts, are placed within the growing transatlantic debate on transportation before the American Revolution. Above all, the realities of escape, of convicts running away and returning to England, are subject to systematic investigation for the first time.