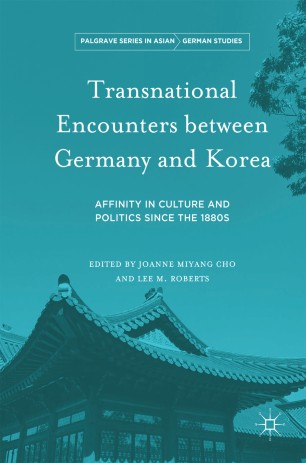 Transnational Encounters between Germany and Korea

Affinity in Culture and Politics Since the 1880s

This book examines the history of the German-Korean relationship from the late nineteenth to the twenty-first century, focusing on the nations’ varied encounters with each other during the last years of the Yi dynasty, the Japanese occupation of Korea, the Cold War, and the post-Cold War era. With essays from a range of internationally respected scholars, this collection moves between history, diplomacy, politics, education, migration, literature, cinema, and architecture to uncover historical and cultural intersections between Germany and Korea. Each nation has navigated the challenges of modernity in different ways, and yet traditional East-West dichotomies belie the deeper affinities between them. This book points to those affinities, focusing in particular on the past and present internal divisions that perhaps make Germany and Korea as similar as Germany and Japan.