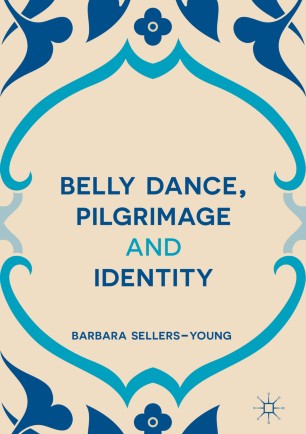 Barbara Sellers-Young is a Professor in the Dance Department at York University, Canada. She is past president of the Congress on Research in Dance and has taught at institutions in United States, Australia, China and England. Her publications include two single authored and four co-edited volumes including The Oxford Handbook of Dance and Ethnicity.